Share a memory
Obituary & Services
Tribute Wall
Read more about the life story of Helen and share your memory.

Helen was preceded in death by her parents, her husband, Arthur Gilliam, a sister, Theodor, two brothers: William Jr. and Red, and a daughter, Connie. Helen is also preceded by a Grand Daughter, Victoria and a Great Grandson, Zachary.

Helen grew up in Wisconsin and worked at the telephone company.  During WW2 she met and fell in love and married Arthur Gilliam.  After the war they moved to Fenton, Missouri.  She was a home maker, mother and wife.  After all her children got into school, she went to work at Rite Point.  After retiring from Rite Point, Helen went to work at Sears.

She enjoyed spending her summers playing softball and bowling.  She loved playing with her dog Mitsy, tossing rocks for Mitsy to bring back to her.  That dog brought so many rocks to the house! Helen enjoyed traveling and in her later years she became a wandering gypsy.

Helen is survived by her daughter Leslie Gilliam of St. Joe, Arkansas, Andrea Mosiman of Blaine, Minnesota, and Nancy (Mike) Callaway of Dittmer, Missouri.  Helen is also survived by many grandchildren, great-grandchildren and great great grandchildren, along with numerous nieces, nephews, and loving family members and friends.

A memorial service will be held at a later time in Jefferson Barracks National Cemetery, in St. Louis, Missouri, where Helen will join her husband.

To send flowers to the family or plant a tree in memory of Helen B. Gilliam, please visit our floral store. 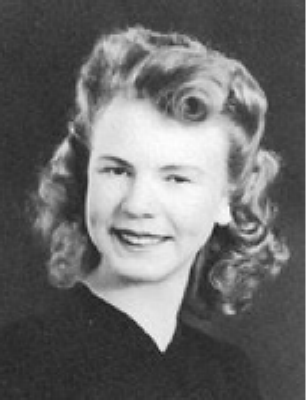 Look inside to read what others
have shared
Family and friends are coming together online to create a special keepsake. Every memory left on the online obituary will be automatically included in the book.

Look inside to read what others have shared

Family and friends are coming together online to create a special keepsake. Every memory left on the online obituary will be automatically included in the book.

You can still show your support by sending flowers directly to the family, or by planting a memorial tree in the memory of Helen B. Gilliam
SHARE OBITUARY
© 2023 Diamond State Cremation & Mortuary Serv. All Rights Reserved. Funeral Home website by CFS & TA | Terms of Use | Privacy Policy | Accessibility