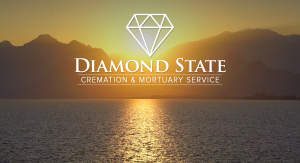 Edward Lee Vanscoy, 68, of Yellville AR., passed away September 30, 2021. Edward was born November 3, 1952 in Des Moines, Iowa.  Edward is preceded in death by his parents: John and Elnora Vanscoy, his brothers: Dave and James Vanscoy, and his first wife: Joyce.

Edward worked as an injection steel molder in Fort Worth, Texas. Edward enjoyed anything and everything about cars.  His favorite hobby was restoring antique cars. He enjoyed dirt track racing in both Texas and Arkansas.  He and Connie drove a transport truck together. He was a passionate Dallas Cowboys Fan and enjoyed spending time with his family and friends.

A Memorial Tree was planted for Edward